Brrrrr.... and Welcome to Antarctica 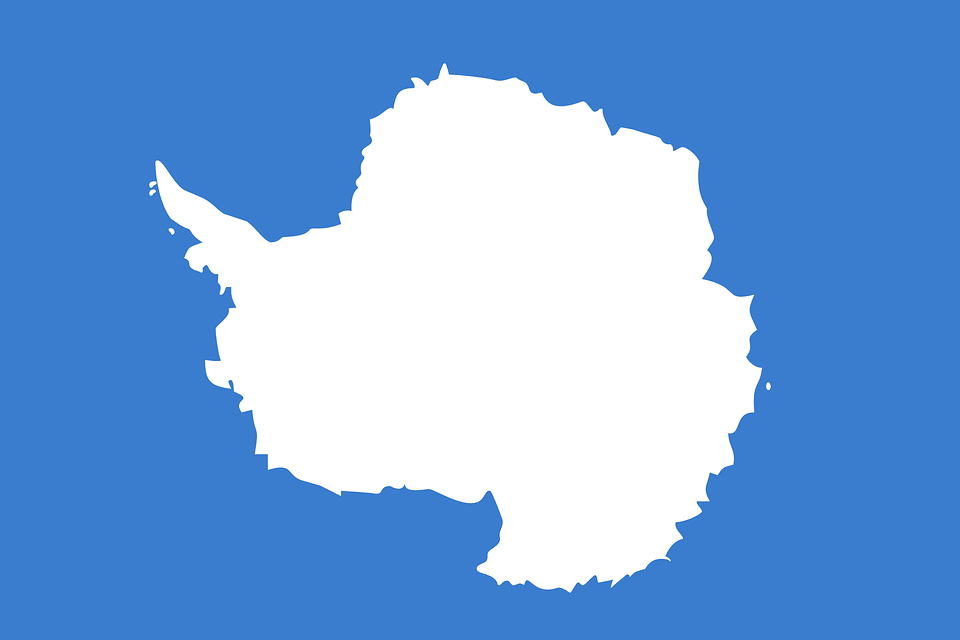 235 animal species call the land and waters of Antarctica home.

Where are all the Antarcticans?

There are no people who are native to Antarctica as well as there being no permanent residents. However, some research scientists live there for periods in special facilities.

What do they speak in Antarctica?

Russian is the most comely spoken language in Antarctica followed up closely by English.

Anartica belongs to no one country

No one country can claim Antarctica. Instead, it is governed by a treaty. The Antarctic Treaty was signed in 1959 by 12 countries. Argentina, Australia, Belgium, Chile, France, Japan, New Zealand, Norway, South Africa, United Kingdom, United States, and the former USSR. All of who had active research teams in Antarctica at the time.

Animal of the Week: Weddell seal 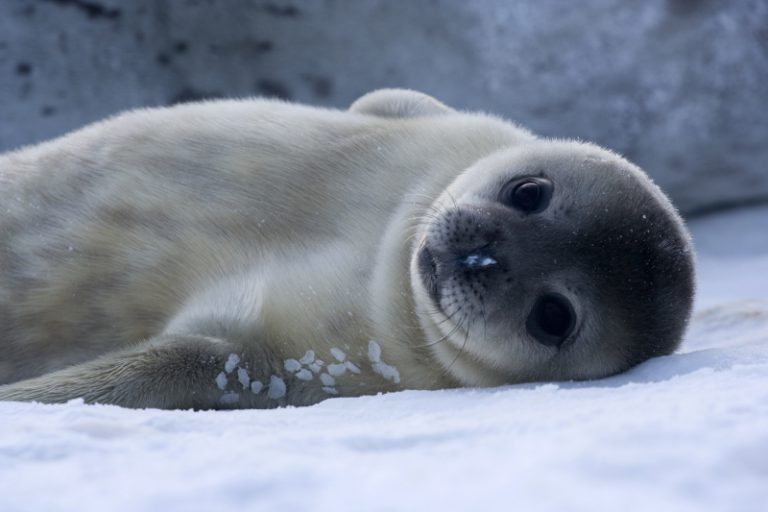 Weddell Seals are carnivorous mammals that can grow up to 10 feet and weigh as much as 1,200 pounds! They weigh so much due to the protective blubber layer that keeps them warm even in arctic waters. While Weddell Seals prefer to spend very little time on land they would much rather be in the water where they can hunt and move much more agilely. Like other mammals, they breathe air and must surface periodically to breathe but they can remain submerged for up to 45 minutes, and dive up to 2,000 feet! If they can’t find an opening when they resurface Weddell seals use their teeth to open air holes in the ice. They are one of the very few species of seal to live in Antarctica and have the southernmost range of any seal. They also do not migrate and are commonly found within a few miles of their birthplace.

Watch the videos below to learn more about icebergs and Penguins!

Don't miss out on this week's Around the World Adventure. Learn about Antartic animals, partake in fun activities, and make your own seal pal! 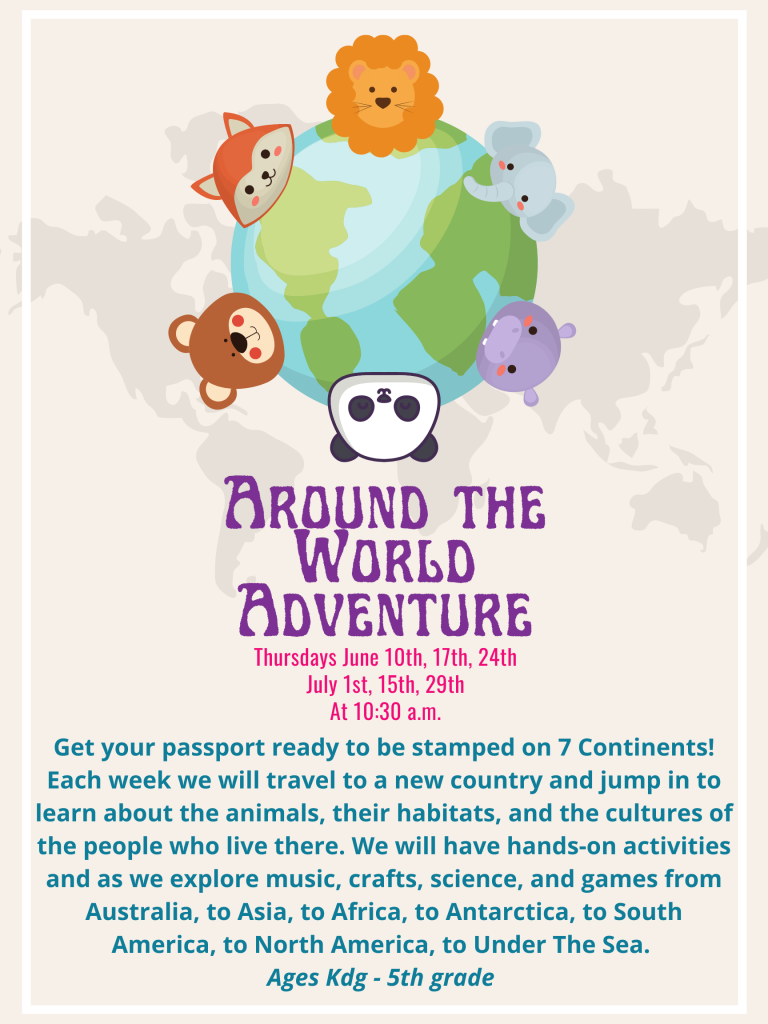 Current Hours
Monday-Thursday: 9am to 6pm
Friday-Saturday: 10am to 5pm
Sunday: Closed

Check out our TikTok!

The Great Bend Public Library fosters the spirit of exploration, lifelong learning, the joy of reading, and the pursuit of information and knowledge.

Pam Martin of the Wetlands Education Center will b

Ever wanted to try the paint pour trend? Come try

Listen up me hearties for this be a tale o' treasu